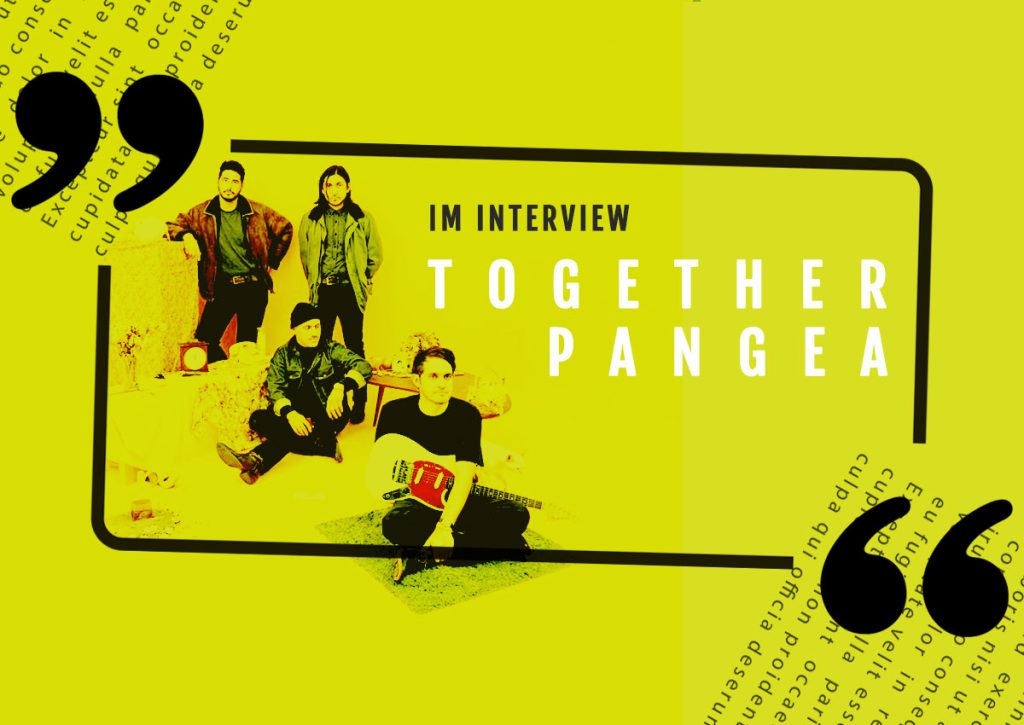 Thomas (We love that sound): Hey, Guys, first of all, thanks for having us. We’re big fans of yours since day one. ‚Offer‘ was our very first blog article, so we grew up together. What’s the biggest difference between then and now?

Danny: We basically were living the offer video back then. Now not so much, we enjoy getting to bed at a reasonable hour, exercise, a good book, and watching a nice movie or sport game with friends!

Thomas: You lost your management, your label and your booking agency. You fell and then you came back, stronger and mature than ever. How did you do that?

Danny: We took a lot of time to get a new and better team together (though we kept our European booking agent and our attorney). we also took our time with deciding how to move forward, and what we wanted to do differently this time around. the badillac buzz happened really fast. all of a sudden there were all these major label people around telling us what to do, and how to do it, and once we didn’t sell a million records they all disappeared just as fast. We just had to remember how we felt and why we recorded “Living Dummy”

Thomas: What are the main differences between now and then in the group? The loss and the rehab, did that bind you together as a group?

William: we were pretty bound already. Everyone goes through difficult shit and its important to stick together when the shit hits the fan.

Thomas: Did those losses, the drugs and the rehab affected you as a band or your friendships in the band?

Thomas: Do you look back often or do you look forward the whole time?

William: We are constantly twirling, twirling towards freedom.

Thomas: NETTWERK is your new Label, what were the reasons to choose that label? Or are you the chosen one?

Danny: We were chosen, and we like the people over there and they have been killin it so far. Stoked to be apart of the roster

Thomas: You’ve been on tour since September and the tour will end in Granada in December. What was your favorite moment so far? And what concert did not go so well?

William: Favorite moment was playing the El Rey in Los Angeles. We hadn’t played our hometown in a long time and we love our city. Worst moment was in salt lake city when a fan spit in Williams eye for no reason during the set.

Thomas: What are your plans for the holidays?

Danny: We will be in Germany for thanksgiving, probably attempt to eat something with gravy. Im spending Christmas in Atlanta with my family.

Thomas: Is there a history behind the band name? Or is it obvious and we don’t get it?

Danny: We used to just be called Pangea but the lawyers at Universal Music Group wouldn’t let us release the snake dog 7” until we changed the name in fear of being suited so we just used our social media handle.

Thomas: You and your songs grew up, What can we expect from you guys in the next years?

Thomas: While writing those questions, I’m listening to all of your songs, my favorite songs are ‚Better Find Out‘, ‚Blue Mirror‘, ‚Badillac‘ and ‚River‘. Do you have a favorite song and do you have a song you don’t want to play anymore after touring since September?

William: we play these songs a lot its kind of a night by night thing of which songs you enjoy playing and which songs you never want to play again but it changes often enough that its fun.